Grandstaff is the music duo comprised of cousins Wil and Langdon Reid, sons of Harold and Don Reid -two of the members of the legendary Statler Brothers. In May, 2003 Grandstaff released their Yell Records debut album Circles, featuring songs "These Things I Want," "Tears Only Run One Way," and their newest single "She Don't Love Me More Than NASCAR." In 2008 they released a follow-up album and DVD Live and Well, featuring the tribute song "The Statler Brothers Song." You can watch the video to “The Statler Brothers Song” here.

In 2010 Grandstaff changed their name to Wilson Fairchild. 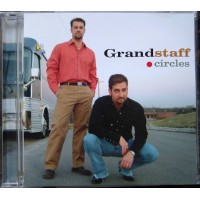 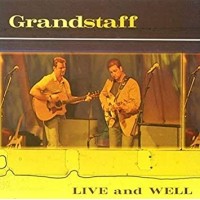 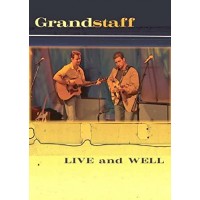