Floyd Cramer left an important mark on music history as evidenced by his induction into the Gospel Music, Country Music and Rock and Roll Hall of Fames. Rarely has an instrumentalist influenced so many. “Music is emotion, mood, regardless of what you name it,” Cramer once remarked.

A self-taught pianist, Floyd Cramer was one of the architects of the “Nashville Sound,” a merger of country and pop that helped reinvigorate the Nashville recording scene. Cramer’s influence extended to traditional country and rock and roll, too. His distinctive piano stylings could by heard on recordings by Elvis Presley, Roy Orbison, the Everly Brothers, Patsy Cline, Brenda Lee, and many others.

Floyd performed on these classic recordings:

“Only The Lonely” Roy Orbison

“(Til) I Kissed You” The Everly Brothers

Floyd Cramer has recorded over fifty instrumental albums and reached #2 on the pop charts in 1960 with his biggest hit, “Last Date.” Cramer scored two more top ten hits in 1961 with “On The Rebound” (#4) and “San Antonio Rose” (#8). He won a Grammy for Best Country Instrumental in 1979 with “My Blue Eyes.” 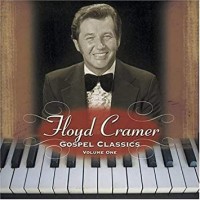 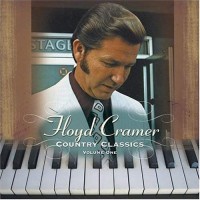 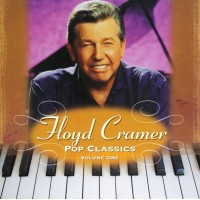